The HTC U12+ is rumored to be the next flagship smartphone from Taiwanese manufacturer HTC featuring Google’s Android 8 OS. In size, it will measure 156.6 x 73.9 x 8.7mm and weigh 188g. The new HTC U12+ will feature a 6-inch Quad HD+ 18:9 Super LCD6 display with resolution of 2880 x 1440 pixels (537ppi). It will be powered by Qualcomm’s 2.6GHz octa core Snapdragon 845 processor and 6GB RAM. For multimedia, the new HTC U12+ will pack a dual camera setup (12MP wide angle + 16MP telephoto camera) with optical image stabilization and 4K video recording at 60fps and a dual 8MP front facing camera for video calls and Selfie pictures.

The new HTC U12+ will come pre-installed with Google’s latest Android 8 Oreo OS. For storage, it will come with a 64GB/128GB internal memory with support for micro-SD card. In addition to that it will come with a powerful 3500mAh battery. HTC will officially unveil new flagship HTC U12+ at a press event on May 23. Stay tuned for more updates. 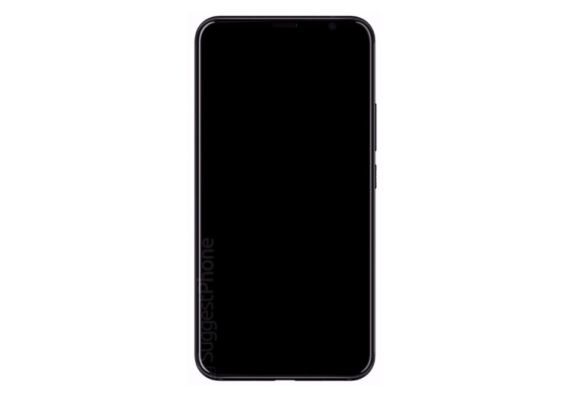 The HTC U12 is rumored to be the next flagship smartphone from Taiwanese manufacturer HTC featuring Google’s latest Android 8 Oreo OS. It will be the successor to current flagship HTC U11 which was launched in May last year.

The new HTC U12 is rumored to feature a 4K display with tiny bezels on the front. It will be powered by Qualcomm’s next generation Snapdragon 845 processor. The fingerprint scanner on HTC U12 will be moved to the back to accommodate the large bezel-less display.

Rests of the specs are still unknown but HTC is expected to launch next flagship by the end of Q1 of 2018. Stay tuned for more updates.